According to Creating a Family, Inc., while stepparent adoption is the most common type of adoption, family factors may make it more challenging than adopting through an agency or the foster care system.

Stepparents often develop close relationships with their spouse’s child. If the child’s other parent is not in the picture, or behaves in a way that negatively affects him or her, the stepparent may want to adopt the child.

According to Creating a Family, Inc., while stepparent adoption is the most common type of adoption, family factors may make it more challenging than adopting through an agency or the foster care system.

In a family adopting an unrelated child, discussing the biological parent is likely to be less fraught with emotional baggage for everyone involved. Children typically have questions about their birth parents, such as why the parent gave them up, what he or she was like, or whether the parent misses them.

When that parent is a former spouse, the other parent and adoptive parent may have a hard time answering the questions without allowing their own feelings for that person to affect their answers. They will need to discuss the birth parent in a way that is positive for the child and avoid negative conversations about the former relationship in the child’s hearing.

If the child has a relationship with any of his or her biological parent’s family, maintaining those connections may be important to the child’s emotional health. Parents may feel strongly about cutting ties with their former in-laws, though.

North Carolina law allows grandparents to request court-ordered visitation with a grandchild after the court terminates the parent’s rights. Even if grandparents do not take legal action, though, parents may need to consider allowing them, as well as half-siblings and other family members, to continue to visit with the child.

The key in all the decisions and discussions should be the best interests of the child. 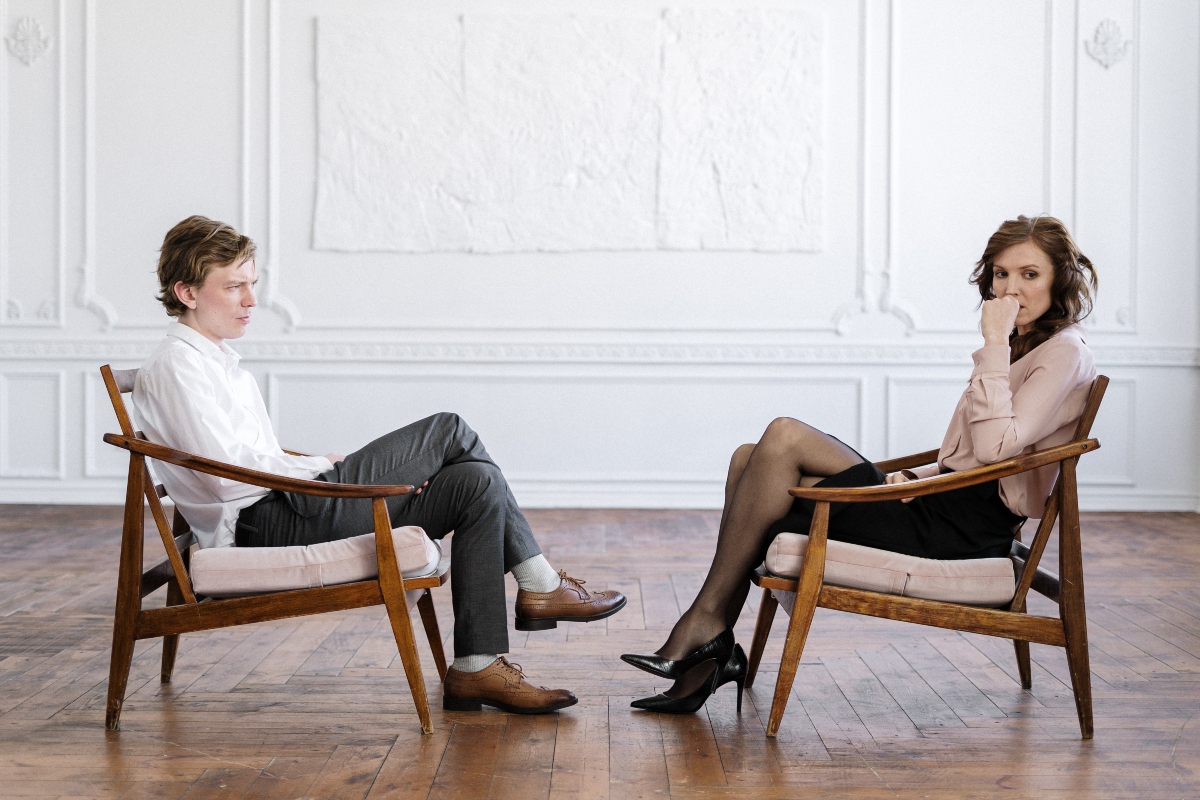 Do you Need Therapy When Going Through a Stepparent Adoption?

Because adoption can be a long and complicated journey, it can be easy to lose control of your mental health. You do not have to put up with increased anxiety, depression or conflict, though. Indeed, you might improve things considerably by going to therapy. 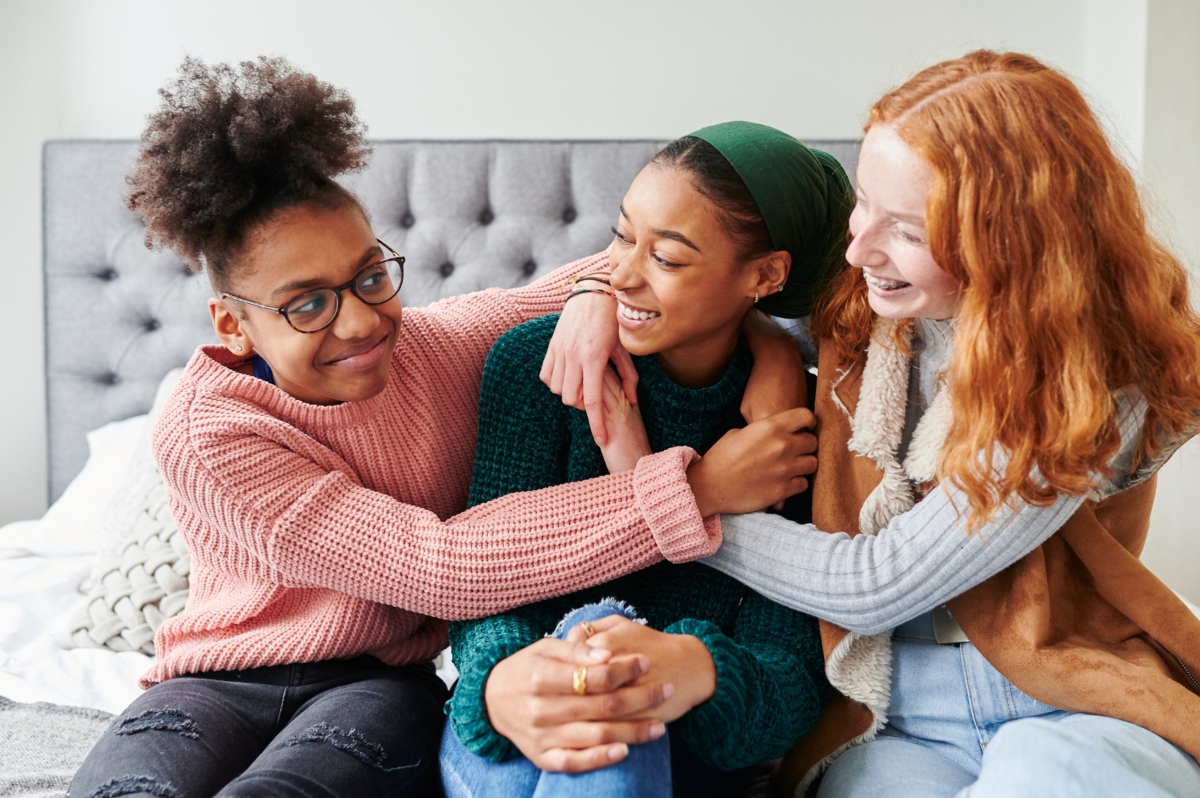 Do The Kids Have To Consent To A Stepparent Adoption?

If you want to adopt your stepchild, there are a few hoops you must jump through. Learn more about them here from Dempsey Law. 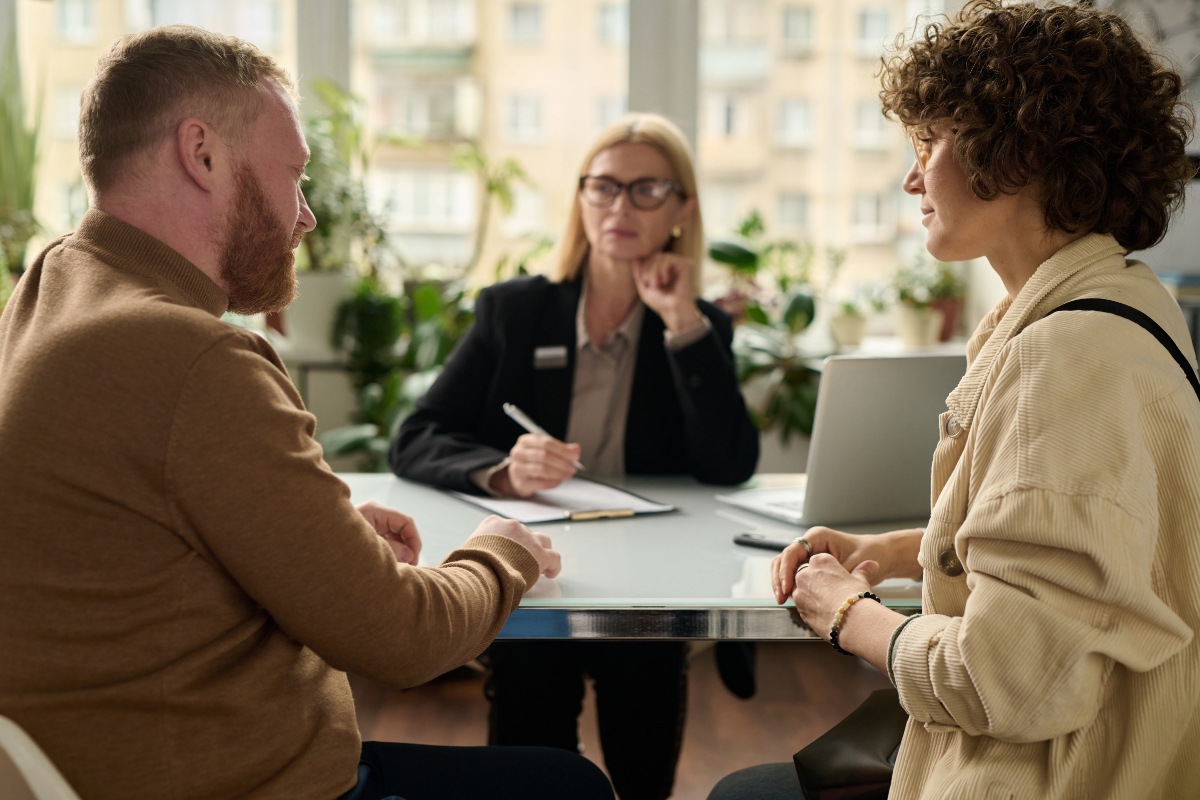 Do Children Benefit From Stepparent Adoptions?

Stepparent adoptions are typically voluntary, so you can likely choose when and how you want to adopt your stepchildren.