Can a Transracial Adoption Harm the Child?

While considering transracial adoption, you might come across criticisms about how it might affect a child’s ethnic identity. 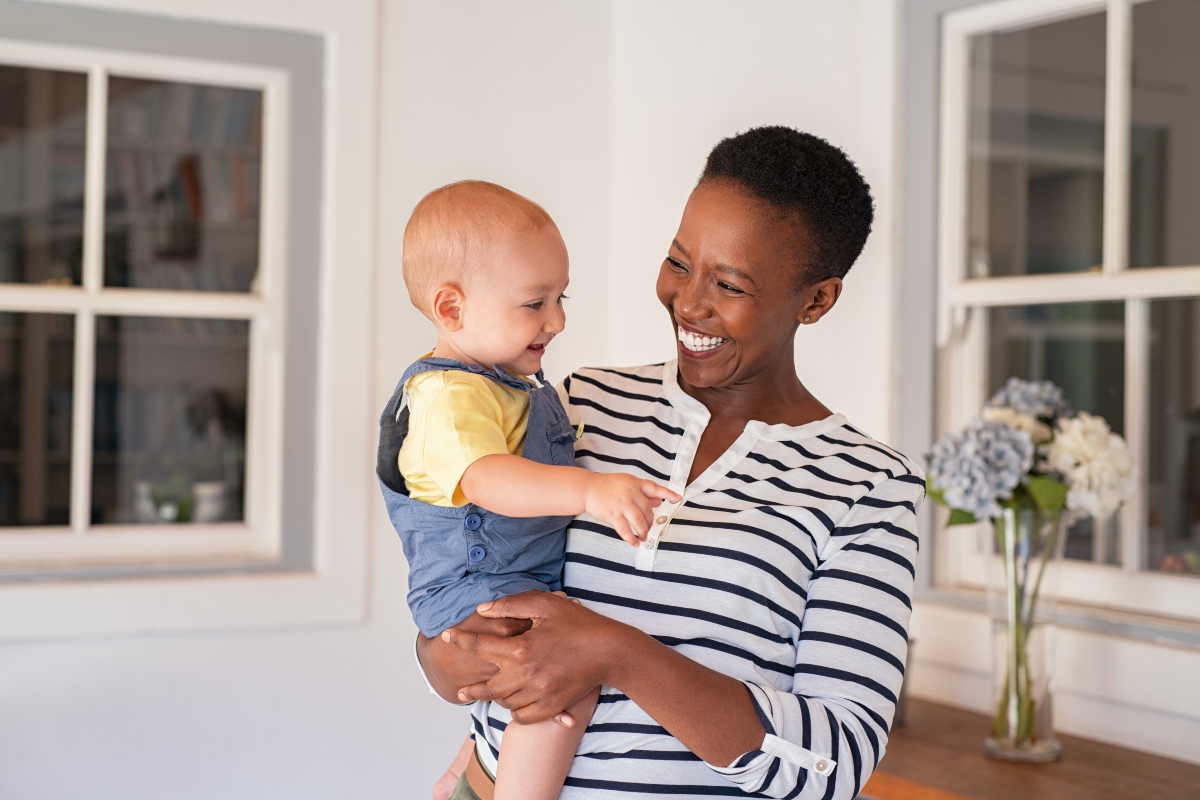 While considering transracial adoption, you might come across criticisms about how it might affect a child’s ethnic identity. Some children do, in fact, struggle to find and understand their ethnic roots when raised in transracial families.

However, this depends on the degree of disconnect at home. Some parents go the extra mile to educate children on their roots and provide culturally immersive opportunities; some do not.

What do the experts say?

According to one Psychology Today article, adoptive parents considering transracial adoptions should move forward with confidence. It explains that transracial placements do not have the overblown adverse impacts society spoke about for decades. The study relied on data from transracial adoptees in their adolescent years.

Are there any differences?

Some differences in family dynamics did exist. White parents more frequently discussed race with minority adoptees than they did with White adopted children. These parents contradicted the stereotypical expectation that White parents shy away from racial topics with minority children.

How accurate was this study?

Unfortunately, while the study covered a diverse group of adopted children, it had only a few Black children and no Native Americans. These two demographics face greater degrees of xenophobia and racism than most others, so the study failed to fully cover how White parents addressed race in these contexts.

What can I do to ensure healthy adjustment?

When adopting transracially, experts recommend learning about the child’s culture. He or she might not initially show an interest, but discussions might later surface. This is especially important for more marginalized groups, such as Blacks, Latin Americans and Native Americans.

Immersion remains one of the most effective ways to ensure healthy adjustment. However, note that race and culture does not always mean as much to one child — or even one adult — as it does to another. Gauge where your child falls and treat him or her accordingly. 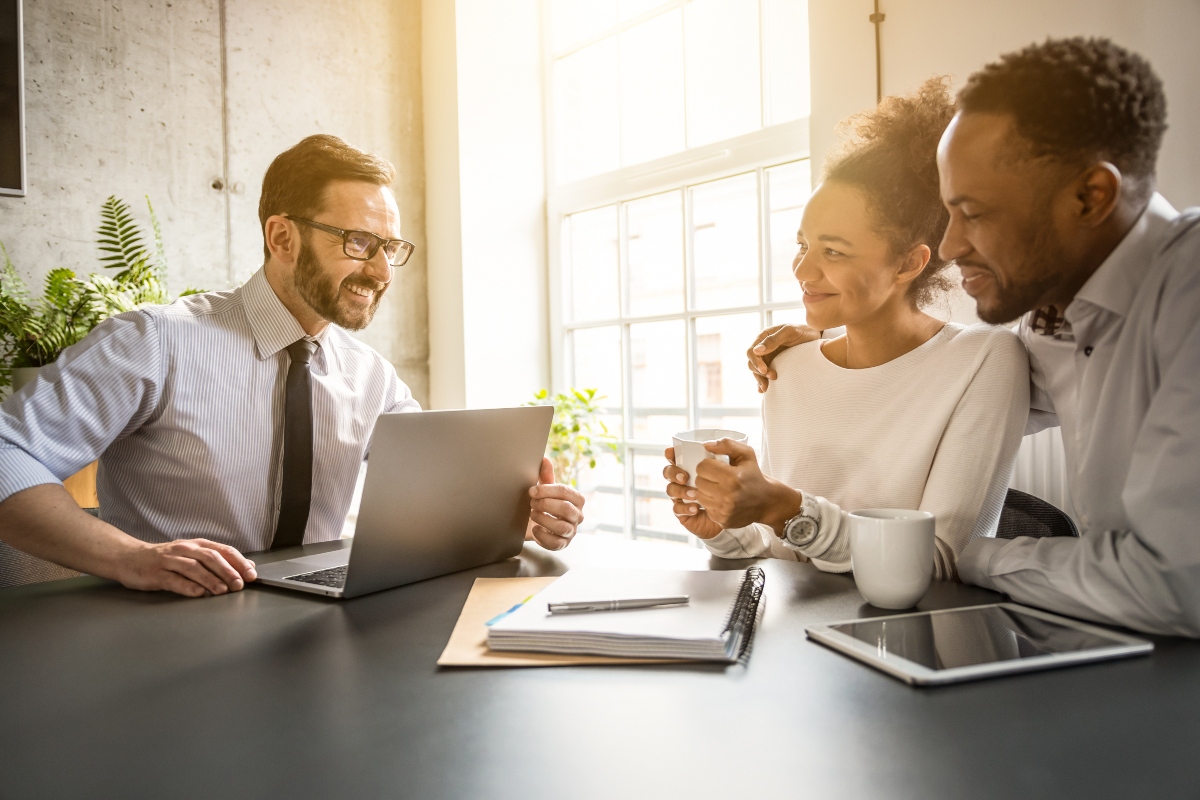 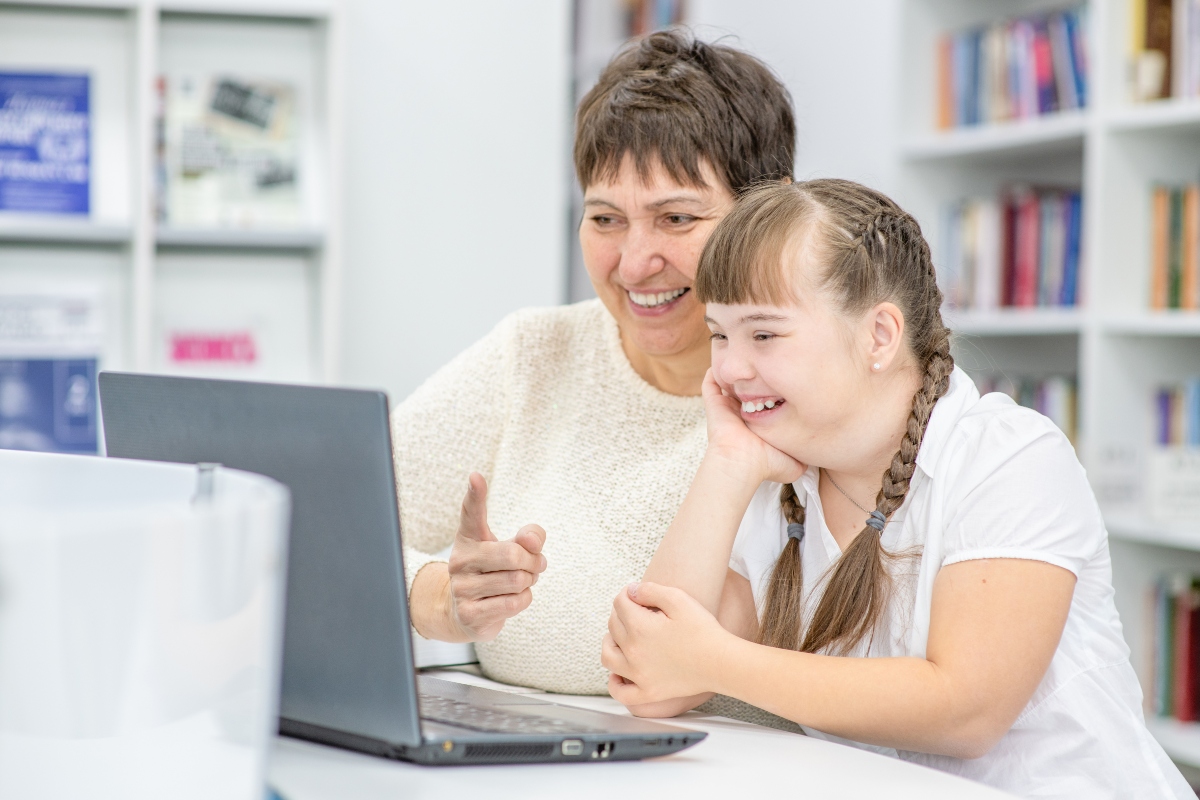